Kev Southall of Etwall tops fed out of Hullavington (2).

91 members from 9 clubs sent 1857 birds to Hullavington (2), due to the forecast for the Saturday being poor with a lot of rain, marking was put back 24 hours. The Sunday was a much better day, even better than the forecast and the birds were liberated at 10-00 in a fresh S.S.W. wind.
The birds romped home, plenty whizzing past their lofts, and the fed toppers exceeded 71 mph.  Congratulations to Kev Southall, ably assisted by Moira, in taking 1st club Etwall, 1st fed on 2088 with a yearling cock bred by the Cooper Bros of Kidderminster, this cock was over 30 seconds clear of the field, Kev said it was a joy to watch a pigeon finish like it did, it finished like a winner, but Kev didn’t expect to top the fed? Congratulations Kev and Moira from all at Stretton.

Runner up was Trevor Jennings of the Holbrook Club on 2073.8 with a Lambrecht off the late Goff Lycett stock from Lichfield; the parents came from Goff via Brian & Sue Stone. 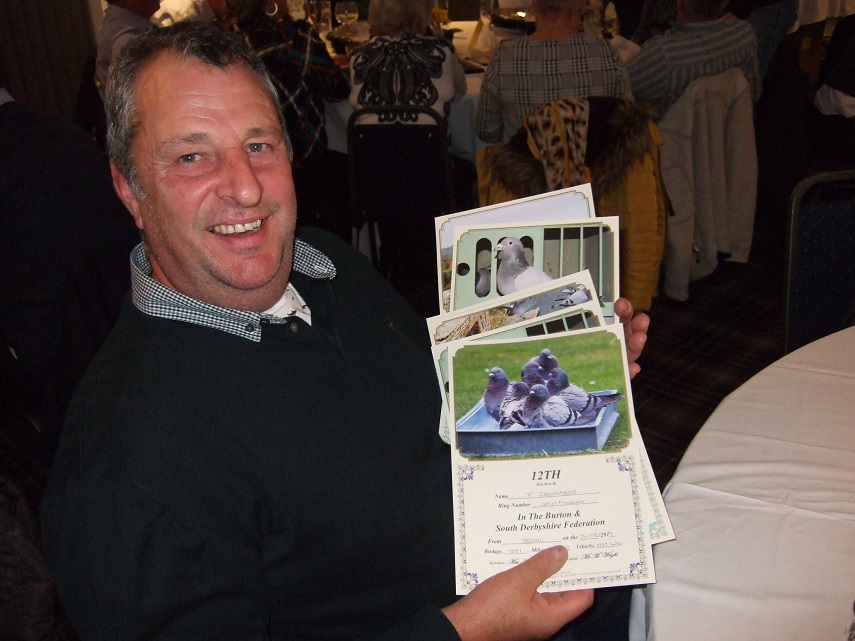 A whisker behind Trevor in 3rd fed were Davis, Wright & Sons with their Nelson winner on 2073.6; a yearling Cheq Staf van Reet x De Meyer cock. 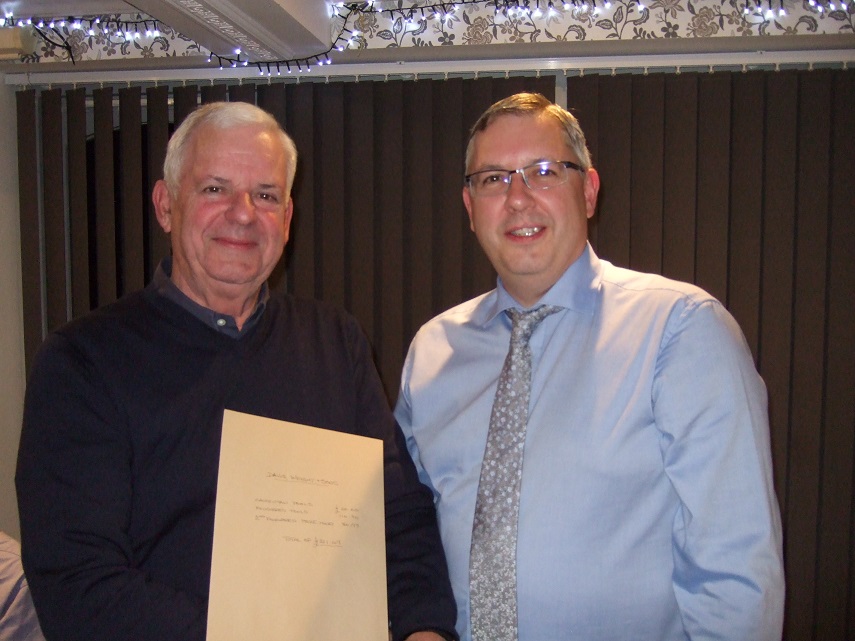 Spink & Barks of Hill Ridware were 4th & 5th fed on 2069; 2068; both yearling Leo Hereman hens, the first off stock from D. Nesbitt & Sons, she was a multiple prize winner as a baby, she was followed by one off Shane Reading stock. 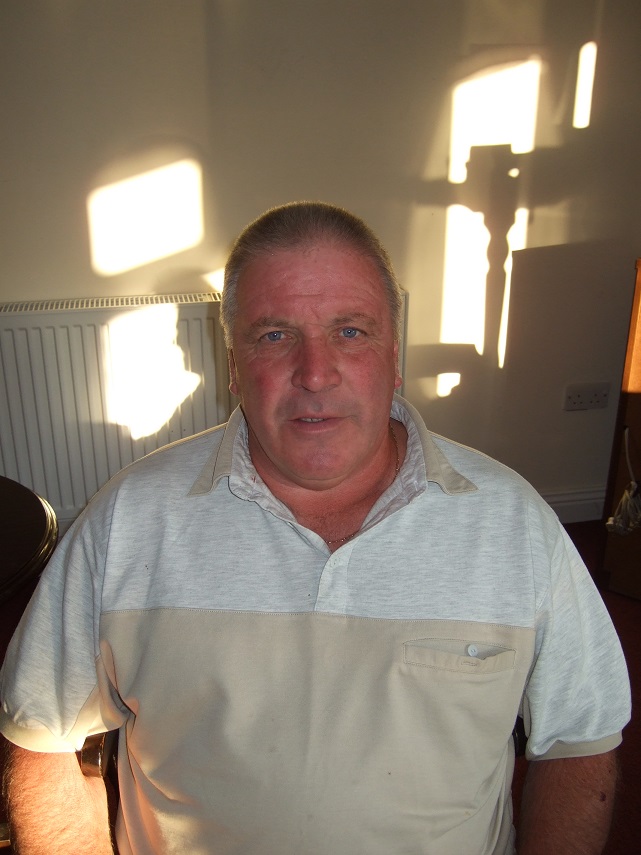 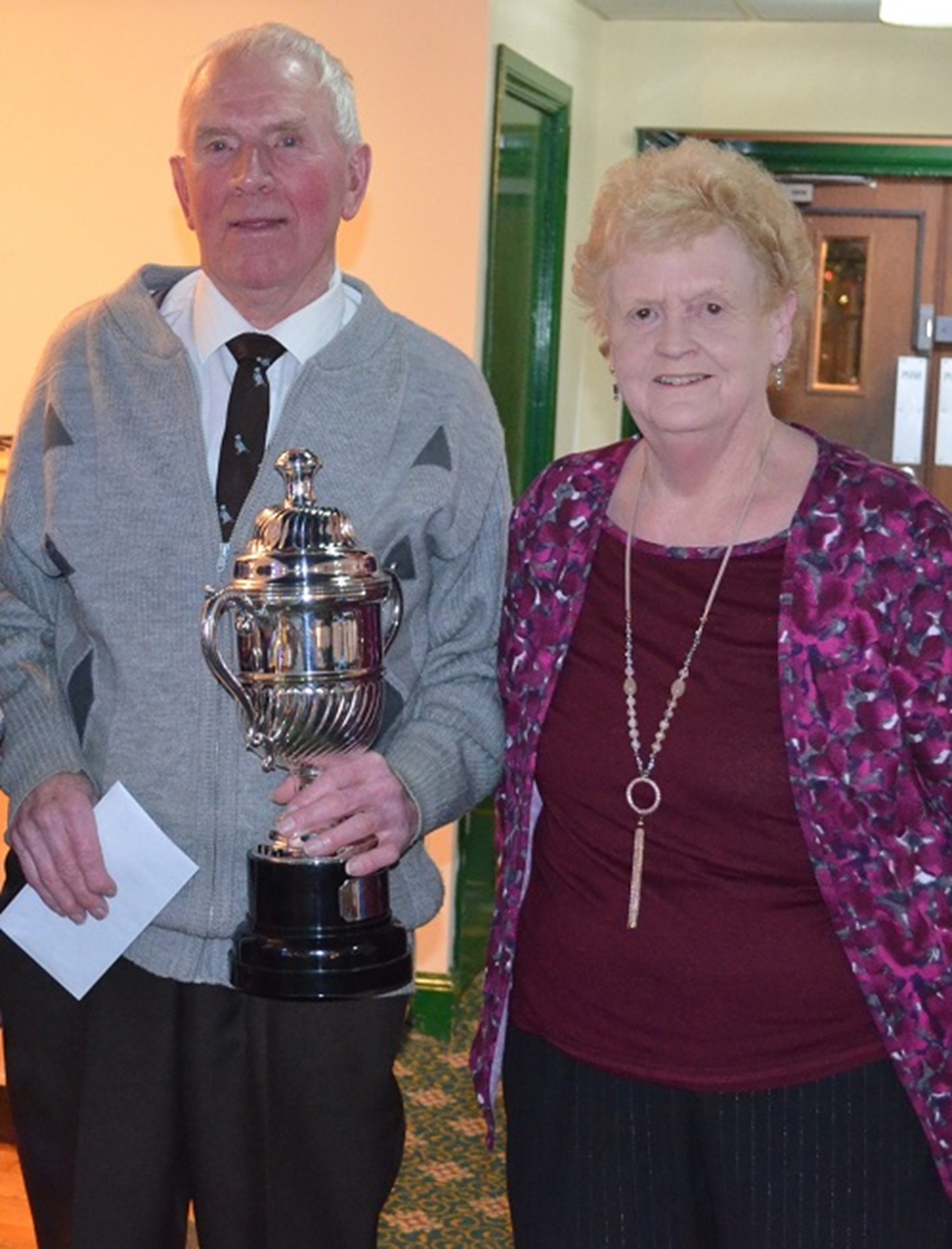 At Hill Ridware, 10 sent 250 and details of the top 6 appear in the above report.

At The Nelson, 8 sent 198 and Davis, Wright & Sons got a clear winner on 2073, a yearling Cheq hen. The sire was off Derek Wilson and Bert Hession Van Reets; and the dam a Tony & Lee Painter de Meyer x Derek Wilson van Reet.  Secretary James Horne was runner up on 2033 with a 2yo blue wf Stefaan Lambrecht cock off Gibb & Byrne.

At Etwall, 11 sent 203 and Kev Southall was victorious with his fed topper on 2088. A great performance this, with pigeons north, south, east and west of Kev in the result.   Pete Harrison was runner up on 2060; also gaining a top 10 fed card.  Secretary Alan Peach was 3rd on 2024 with a 2yo hen and Mr & Mrs Alan Houldsworth were 4th on 2008 with a yearling Steve Foster Lambrecht hen.