The final federation race of the season was held from Cookstown in Northern Ireland. The birds were convoyed by the Munster Federation to the liberation site and liberated at 09:00.

The first marker was set by Brian McCarthy from the Cork Southern Club whose chequer hen arrived at 15:53 to claim the Federation win. Brian has called his winner Lady Eileen in honour of his late mother who passed away a few years back she always encouraged him with his birds and would have been thrilled with Brian achieving this result. This pigeon wins 1st club 1st section and 1st open Cork Federation. 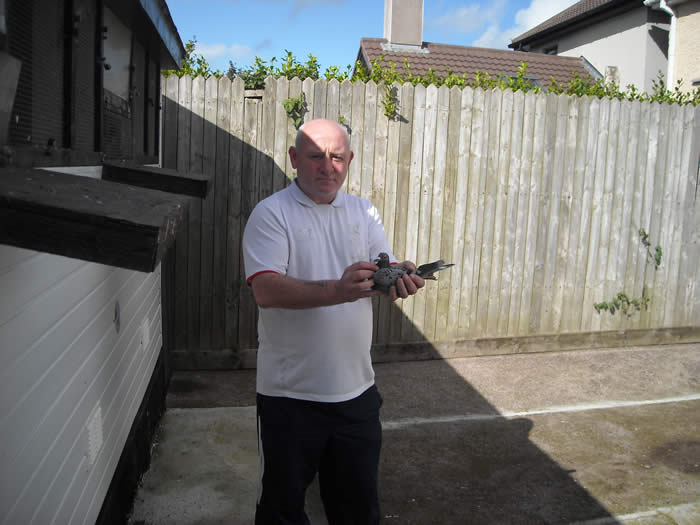 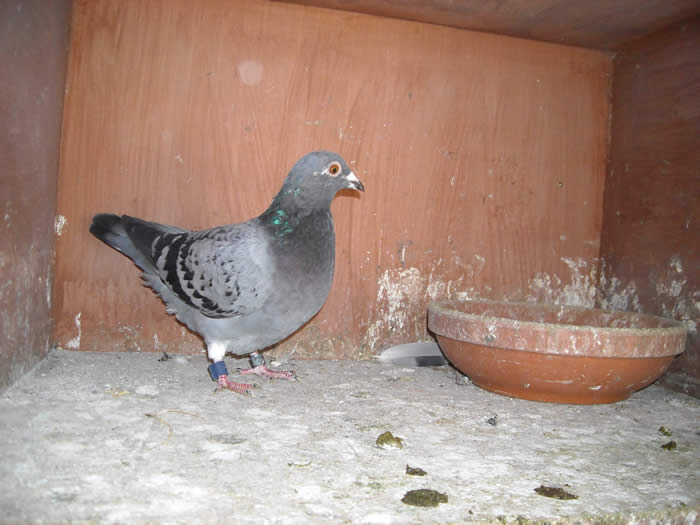 The second arrival was to the North West Club where Wayne Carroll timed a blue pied cock to take the second position; the bird arrived at 16:03 only a few minutes behind the winner he wins 1st club 1st section and 2nd open.

Third off the mark was Wayne Carroll’s uncle Billy McCarthy these lads are also cousins to the Fed winner so the top three positions truly were a family affair. Billy’s timer a blue hen scored at 16:14 to win the Northern Flying Club race whilst also taking 2nd section and 3rd open. 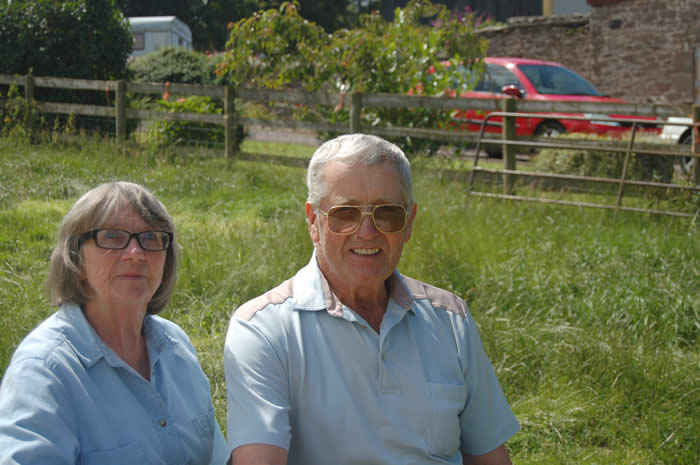 Finbarr Burke takes the next two positions with both arriving together at 17:16 this also gets the Ballyphehane club off the mark with a 1st and 2nd going to these two game birds they also win 2nd and 3rd south section and also 4th and 5th open. 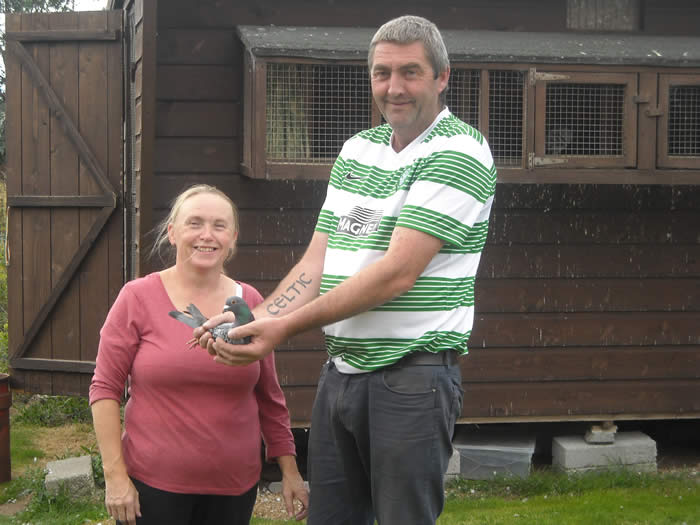 Billy Wallace is a name never far from the top and this race was true to form where Billy again timed two birds his first to take 2nd Cork Southern 6th open and his second to take 6th club and 13th open.

The lofts of Noel and Chloe Hegerty again from Cork Southern were once again on the result sheet following a fantastic performance from the Kings Cup race. The partners had two arrivals on the result sheet their first at 18:59 to win 3rd club 7th open and their next arrival wins 5th club 12th open.

John Oldham from Carrigaline and the Ballyphehane Club was again a fancier to take two places in the top spots with his first arrival a grizzle cock winning 3rd club 8th open and his blue hen timing in to take the 4th club spot and the 11th open position.

Dylan Murphy one of the newest members of the North West finishes his season in style when his blue hen arrived to put his name on the result sheet. This hen takes 2nd club 9th open.

Leszek Dziewit a consistent fancier originally from Poland has by no means been a stranger to these reports and he has settled into the Irish racing system with constant results at federation level. His arrival a Grizzle cock takes the 4th club spot and 10th open in the Fed.