Saturday May 10th 2014 and the Burton & South Derbyshire Federation were at Frome and the pigeons were liberated at 10-15 in a strong south west wind.

In the Silver Ghost Homing Society Rueben Hough takes two of the first four positions doing 2072 & 2039. His winner was a two year old b/cheq hen followed by a yearling b/cheq hen. In second position with a four year old blue cock doing 2047 was Woolley & Rogers with Mick Willis & Family in fourth with a b/ch/w/f cock doing 2037.

In Ilkeston Bulls Head Flying Club it was a clean sweep for Roger & Mark Duffield taking the first four positions doing 2064, and the next three were doing 2060. Their winner was a four year old cheq cock followed by two, two year old blue hens then a two year old red cock.

Derby Premier were at Newbury with the Derby Burton & District South Road Federation but due to the bad weather forecast for Saturday the pigeons were basketed Saturday for a Sunday race. As the weather at Newbury was still unfit to liberate the pigeons were bought back to Windrush and were liberated at 12-30 in a strong west north west wind. This turned out to be a two loft race with Derek Ford of Ockbrook getting the winner with a two year old cheq hen doing 1680 being well clear with the next three positions going to Paul & Lynda Todd doing 1605 and the next two doing 1604. Their first pigeon was a seven year old hen followed by two three year old blue cocks. 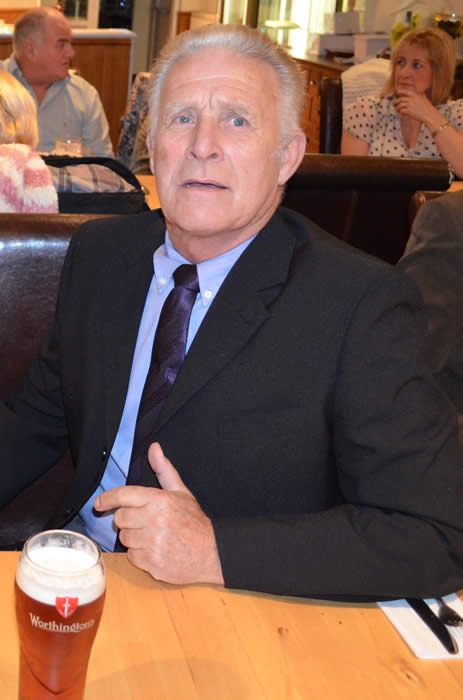 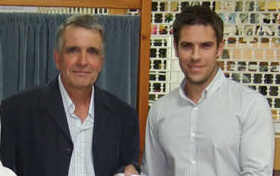