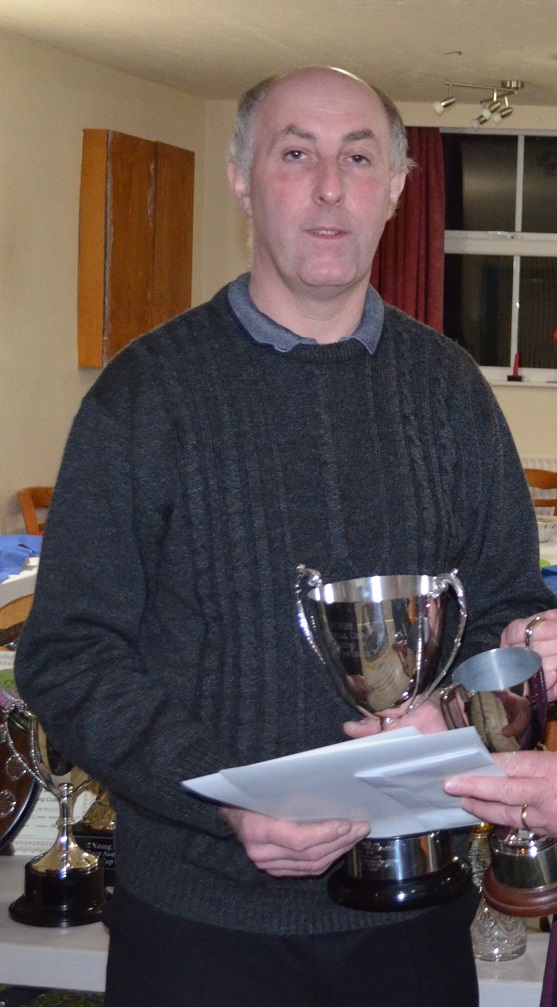 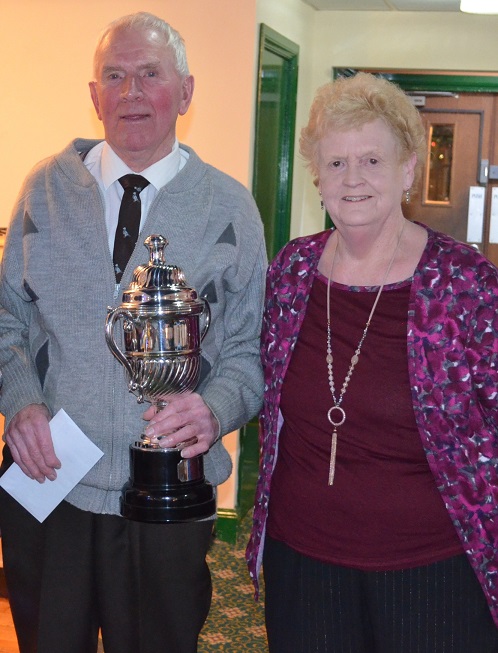 Willy Horton was next with 24 points winning prize money of £24.96 and Willy was also the ladies race winner.

Next with 18 points was Mick Leszczyszak winning prize money of £18.72 plus 93p specials making a total of £19.65.Mick was runner up in the ladies race. 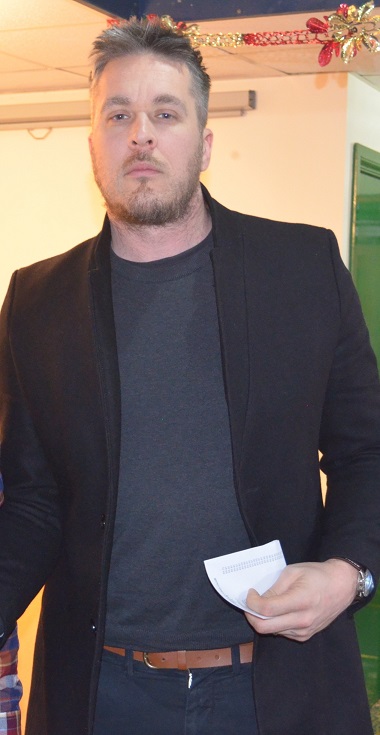 Just like to say thank you to our secretary Alan Peach for the way in which he got things organised in those unpresented times on basketing night and clock opening night making sure there were plenty of hand sanitiser and antiseptic wipes available at all times ( Thanks Alan ).

Sharon Johnson N.H.S.worker who has worked on the front line along with many many others throughout the covid pandemic. You are amazing people and THANK YOU ALL.