I write this update thinking will this dreadful depressing weather ever change and give in as nothing seems to just stop and dry out I would much of preferred a cold frosty winter than a flooded one as even the Daffodils haven’t grown much or are even interested in blooming in good stead. Now March is here let’s hope things are on a turn. Anyway, the organisation held its AGM with a few things in place to get through before racing begins. First up was election of officials were the following roles were taken up by some new faces so thank you and welcome the 2020 roles are organisation secretary Gregg Johnson chairman and race advisor/controller Dave Smith president Steve Willis Vice President John Jackson treasurer Karen Downs. 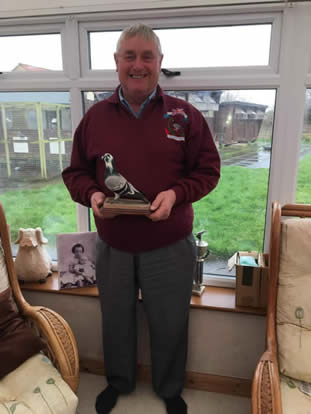 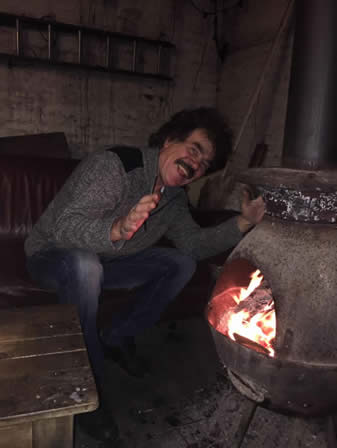 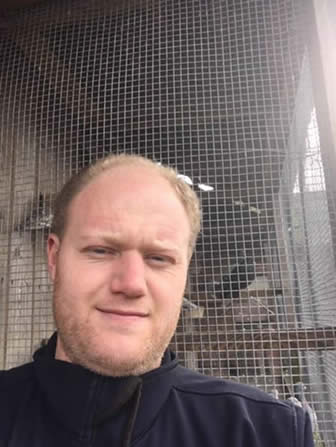