Saturday June 29th and the Burton & South Derbyshire Federation were at Kingsdown with the pigeons being liberated at 07-15 in a light south east wind. 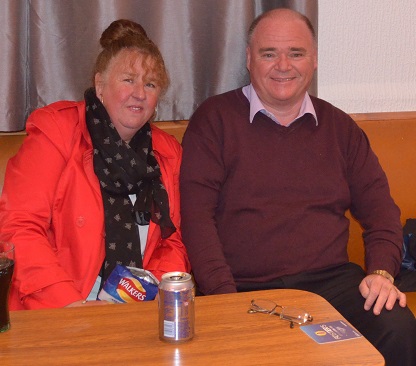 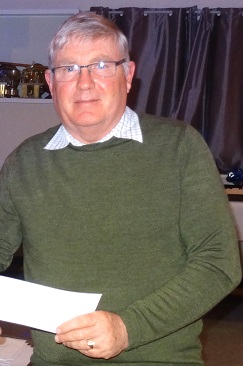