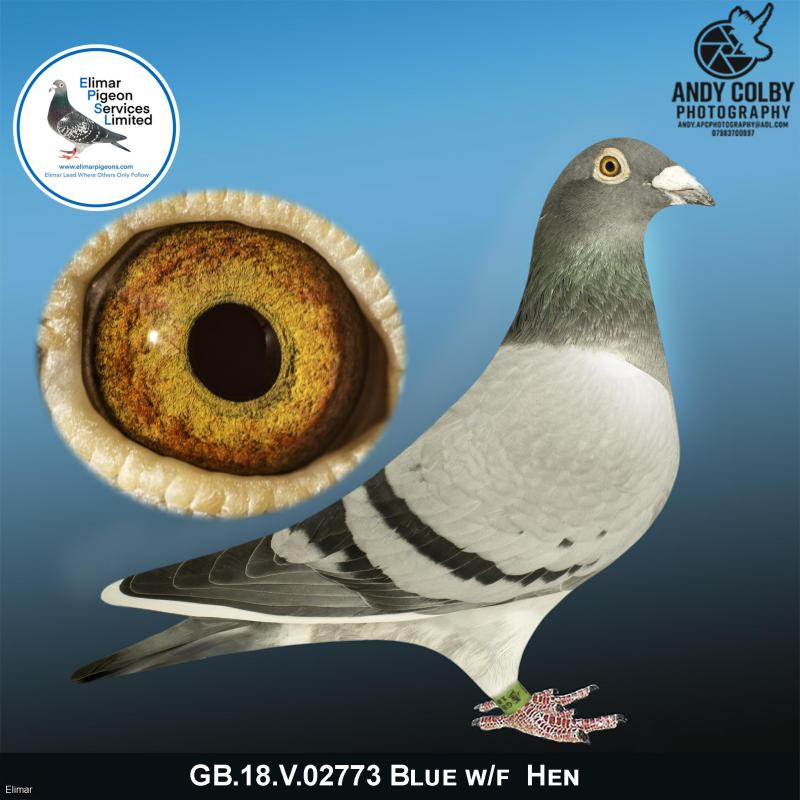 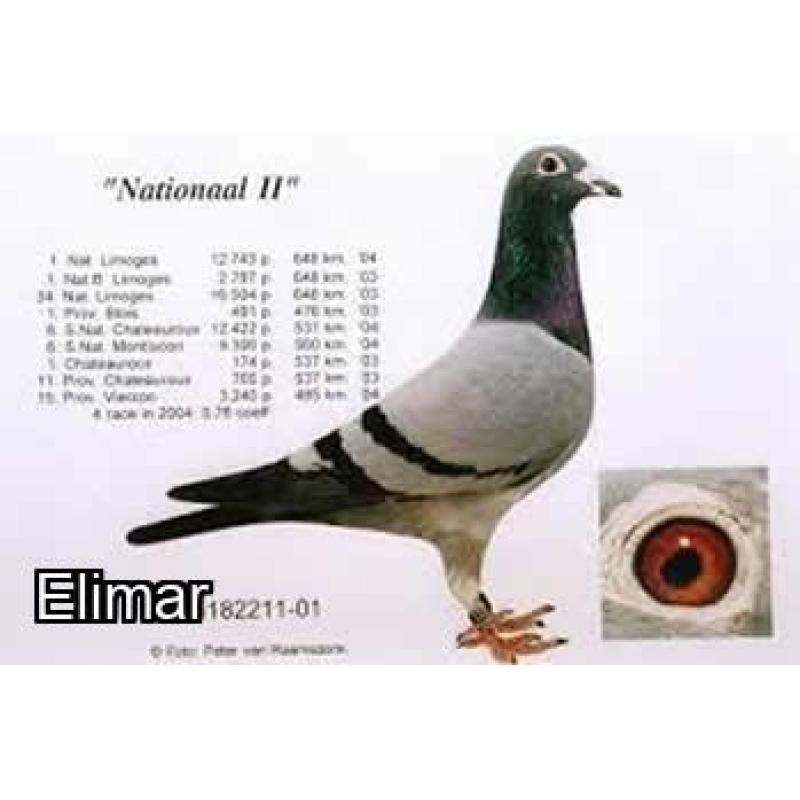 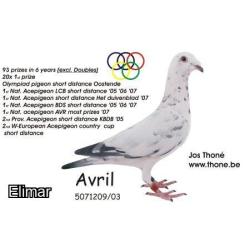 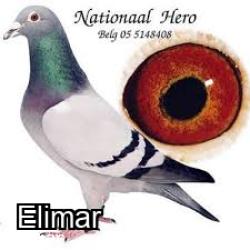 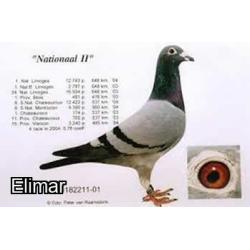 Mike Chadwick has decided to reduce the number of stock birds and is selling most older stock and a few selected YB’s.   Mike owns the internationally known FROST Sire to many prize winners to 1st National level.   A list of his children, g Children etc can be obtained from mike@chiverton.com.

Avril (BE03-5071209)
is undoubtedly one of the fastest pigeons that has ever been at the races.

She has accumulated no less than 20 first prizes, but above all she has turned into a super breeding mother who has produced several children, grand- and great-grandchildren, all of them real champions.

When she died Jos Thoné described “his” Avril as follows:

"Avril was a fantastic pigeon, both in the races and in the breeding. She was almost unbeatable at the sprint. In six years’ time, she won no less than 69 prizes, including no less than 20 pure first prizes. Without doubles. She is undoubtedly one of the fastest pigeons that has ever flown in the sky."

In the meanwhile, "SUA" a descendant of Avril, is doing really great at the sprint in As. Sua has already won 23 first prizes.


“Nationaal II” who was a race phenomenon:

But National II is also a breeding phenomenon

He is father of two Olympic pigeons: 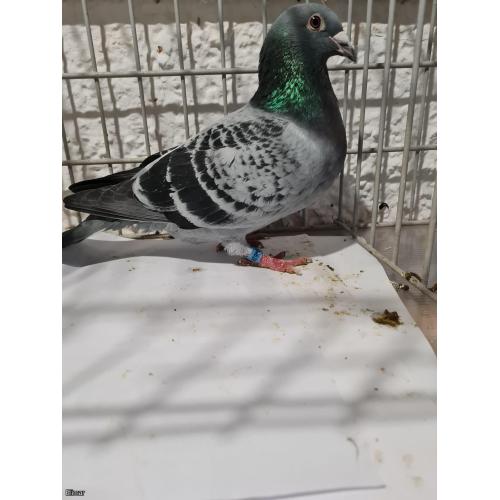 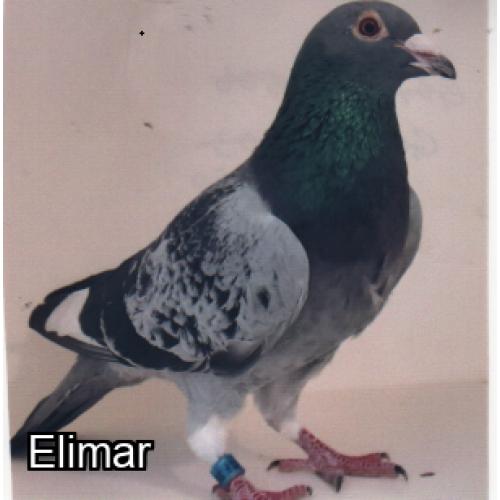 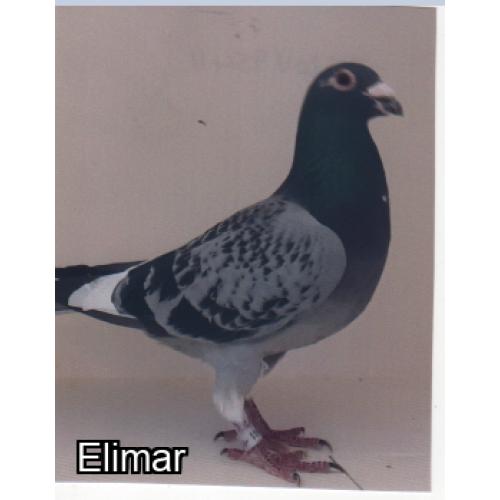 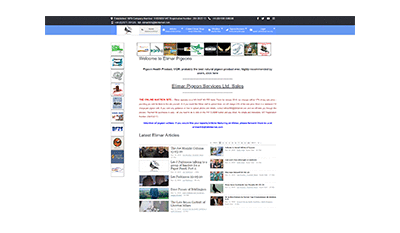