The Bradshaw name of South Wales has a rich heritage in channel racing that goes back decades and decades in only the very finest competition. Elimar brings to its customers the Entire Clearance Sale of C & N Bradshaw Lofts, and with it a unique draft of birds from this extremely successful loft

I would like to draw your attention to the following web links where you'll learn a lot more about the birds on offer; their heritage and the results attained from this VERY successful loft

The Jan Ernest pigeons are truly rare in the UK. He is the backbone of many significant lofts as you’ll see below. There’s never oodles of information with Jan’s pedigree’s but let me say that this is a truly classy loft.

Mother of the pigeon for sale is

Daughter of a 10 year old cock

Won by Martin and Wim van Houten from IJsselsteijn with their 4-year-old Nellie nesting hen. This hen has in her pedigree Jan Ernest.

You'll have seen her featuring in some "House of Aarden" adverts

At a distance of 1354 km wins the "308" from Auke Smid fifth nationally with a cock, again in the descent Jan Ernest.

fourth place nationally by Walter van der Meulen, who also won a first and second provincial Montauban in 2006, before a 11th national ZLU, a first national Dax first national Bordeaux 2005, so his loft is built with Jan Ernest birds.

They have built their loft with pigeons from Jan Ernest

with a first international Perpignan yearlings in 2003 with the 'Joost' and in 2006 the first national Bordeaux. Here Jan Ernest flowing blood.

1200km won by Jacob Keun of the "841". Jacob also wins a 2nd nationwide and a third national St Vincent and the 2nd National Bergerac.
His loft is built up with pigeons from Jan Ernest. 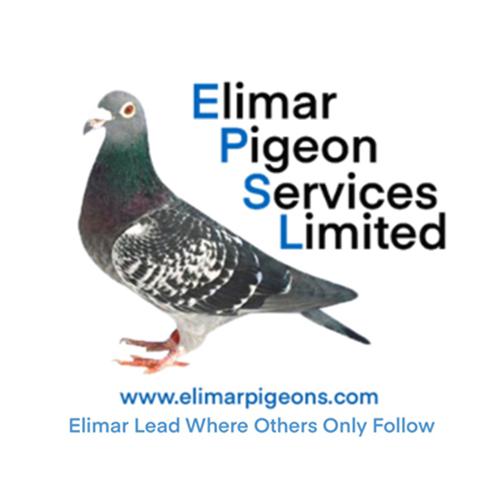